High Tide is the Surfcomber’s all-day backyard beach party, and the whole neighborhood is invited. With multiple environments to choose from, it’s a versatile place to live your best South Beach life, whether you’re hanging with friends, family or solo. Curl up on a cozy daybed, grab a sun lounger for a poolside nap, or perfect your cornhole game while sipping something from a coconut. On weekends, live DJs elevate the mood until the sun goes down and the twinkly lights come on. 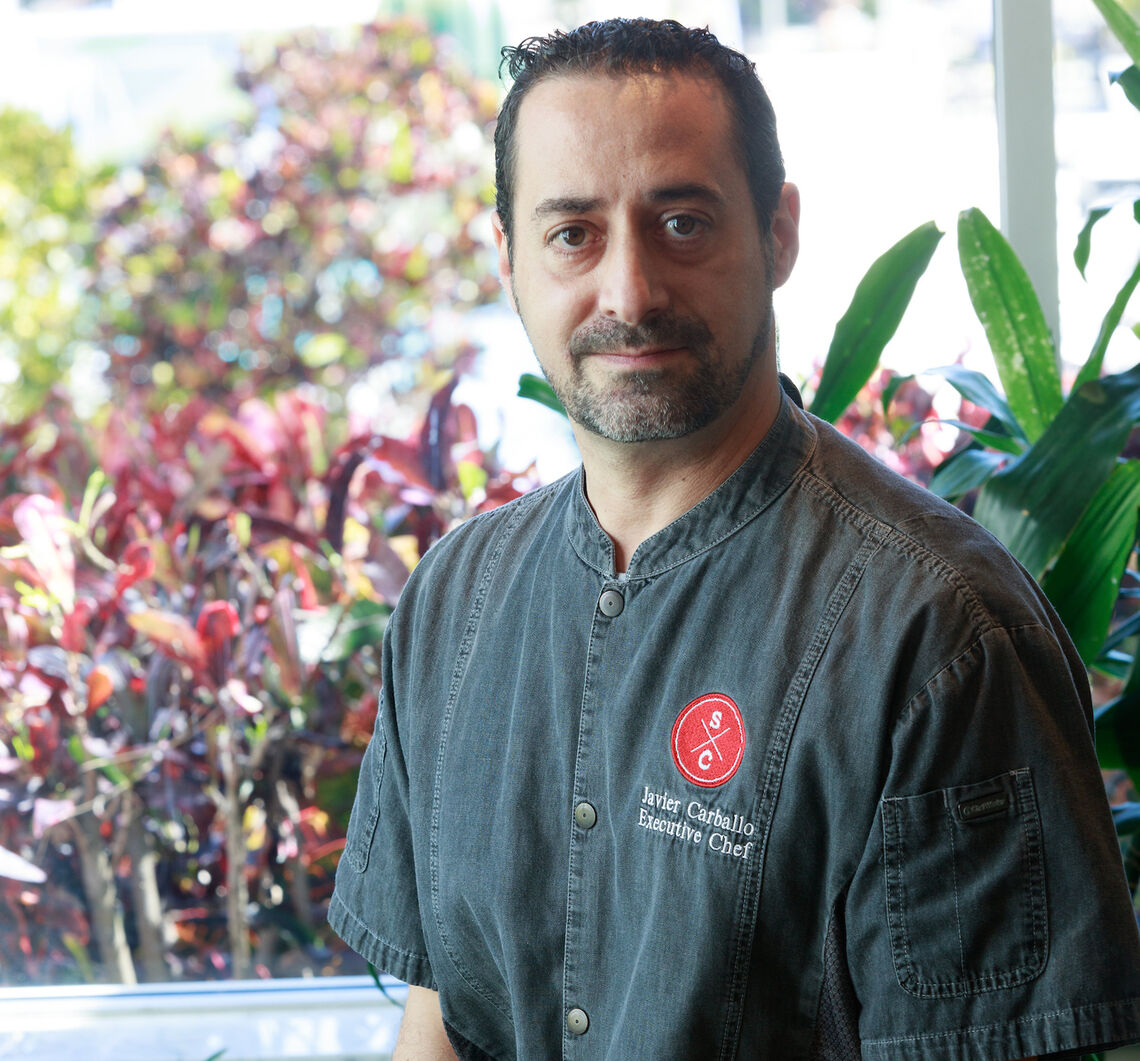 You can find Chef Javier’s international background and extensive culinary experience pressed into each hand-crafted Cubano sandwich and every tomato caprese empanada on the High Tide menu. Growing up in the gastronomic melting pot of Uruguay, Chef Javier discovered his love of cooking at 12, when he started helping his mom make pizzas for the family’s regular movie nights. He brings the same festive spirit to High Tide, crafting bold, fresh flavors that make every meal feel like a party. Chef Javier—who trained under Norman Van Aken, one of the founders of New American cooking—comes to High Tide as a veteran of South Florida hotspots including PM Fish and Stack House, Meat Market and Por Fin. 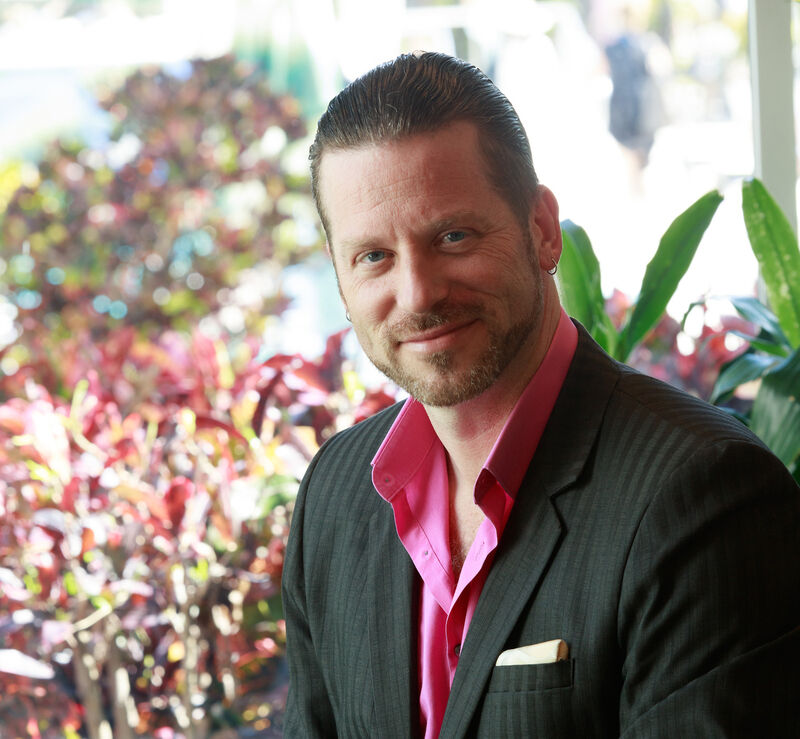 Our GM is a man of many talents: In addition to spending two decades learning every aspect of the restaurant industry, from Lima, Peru, to the shores of South Florida, he’s also a Marine Corps veteran, a saber fencing enthusiast and the author of a half-dozen fantasy novels. (And those are just the skills we know about.) Like many midwestern boys, Jason grew up trapping, fishing and hunting in his native Wisconsin; at age 14 he gave up his paper route to work as a cashier in a restaurant, and he never looked back. After his military service, Jason built an illustrious career in fine dining that has earned him eight Wine Spectator Awards, among others accolades. Outside of work, you can find him enjoying a fine cigar or hanging out with his wife and three children.